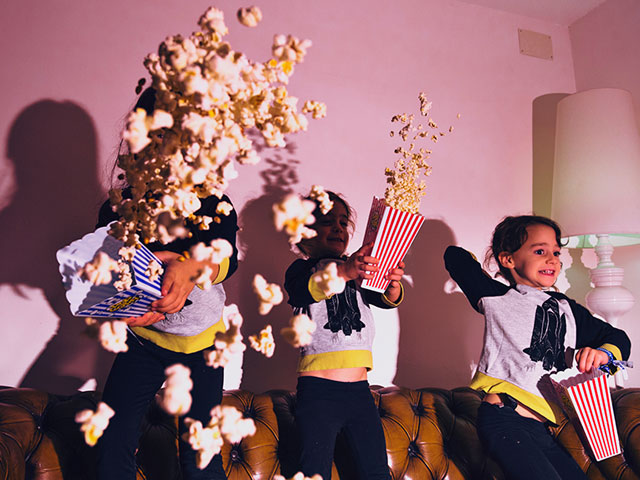 We hate to be the bearer of bad news, but at some point, your kids are going to ask you to host a slumber party. Don’t confuse this with a sleepover which usually involves only one or two kids. A slumber party starts at six and finishes somewhere into double digits. Feel free to grab a seat if you need to.

There is no set-in-stone appropriate age for a sleepover and it depends as much on the kids involved as it does their parents. Helicopter parenting has meant that the average age has moved up closer to ten-year olds compared to seven or eight when we were kids.

So no point trying to dodge it, it’s time to embrace a slumber party for what it is – a chance for your kids to build some lifelong friendships with their peers at midnight. If you’re looking for a little inspiration here are some unforgettable slumber party ideas.

The one thing you want to avoid with a party like this is the kids spreading themselves to every room in the house. If you have a kitchen that adjoins a living room, this is perfect and where you want to maintain the action until it is time for everybody to hit the sack. If you have a TV or tablets in your children’s rooms, DO NOT use this as the base of operations. They will get bored of the space and when it is time to go to bed, there’s no transition they need to go to which is common to most kids routine’s. Keep them in the living room until 9-10pm and then move them on.

Now that the room has been decided you can juice it up a bit with a few favourites you might encounter at the cinema. Obviously, a movie or two is going to keep the kids entertained without your supervision, so maybe giving the night a movie night theme is not a bad idea.

We recommend creating a small lolly bar that the kids can go back to with their own little favour boxes throughout the night. Style the table with one of our awesome Hollywood balloon garlands and a banner and that’s about all the styling you need to do for less than $30. Foodwise, Chocablock offers personalised popcorn boxes that can have your child’s name added as well as individually packed custom bags of fairy floss in a range of colours. The only other food you need is maybe a bowl of mixed lollies and chips.

If a movie theme isn’t your bag, then you can go for an indoor camping slumber party instead. Lay a broom on the back of two chairs, throw a sheet over the top and hand out a few torches and you’ve transported the kids to a National Park. DO a few fun things like toasting marshmallows on the stove, creating a fake fire pit and surrounding them with wildlife toys for them to snuggle up with and you’re done.

For the girls, you can’t beat a little karaoke (with a definite cut off time!). If you don’t have the dough for a karaoke machine, just tune the TV into Youtube - girls love to bop along together to their favourite online videos. During down time, the girls can play with pretty nail polishes and lipstick to live it up a little.

The next morning, don’t forget to plan a big breakfast so everyone can talk about the events of the night before over the kitchen table. Then you can send everyone home, sleepy-eyed but full and ready to tell their parents that their next party is going to be a slumber party too….yay….. 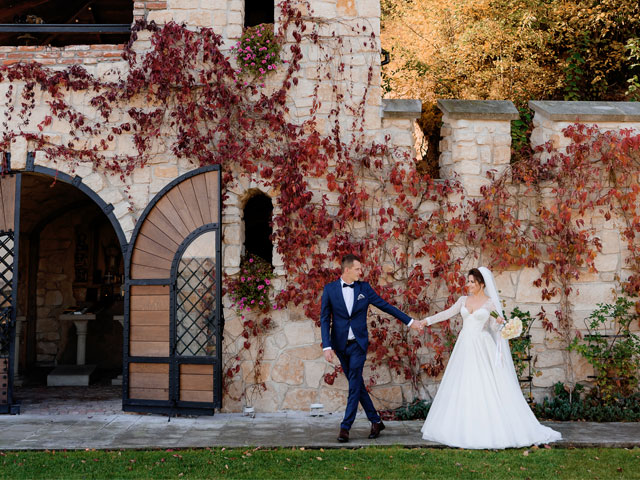 Autumn is our favourite season here at Chocablock, not least because we don’t have to worry about chocolates melting in the post anymore (!). It makes a nice change from the scorching dry heat of summer that then gives way to the bitter cold of winter. The more temperate climate makes it ideal wedding-weather as the [...] 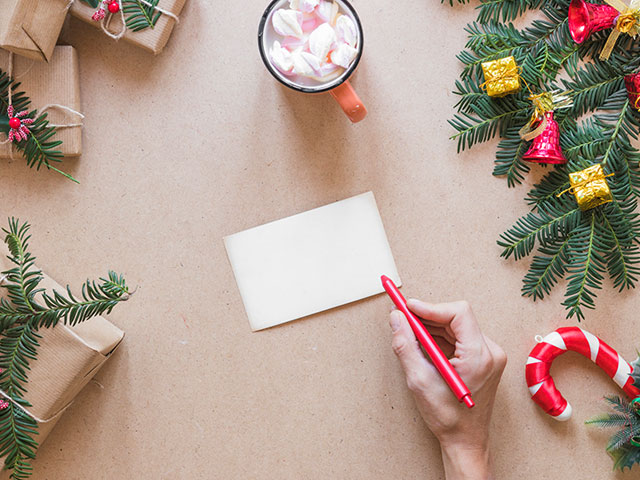 Writing Christmas Card Messages You Can Be Proud Of

Here at Chocablock, we’ve been Christmas Card senders from way back. Although the artform of letter writing is dying (a modern tragedy) it’s still possible to make an impact at Christmas time. Think about what a Christmas card says to the person who receives it – that somebody is thinking of you, that somebody thinks [...] 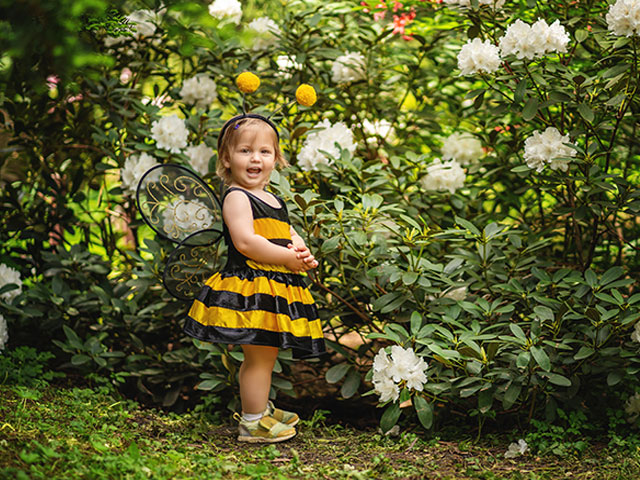 Who doesn’t love the humble old bumble bee? With perhaps the exception of lady bugs, there’s no other garden creature that has so many admirable qualities. This makes it almost a sin not to throw a bee themed birthday party at least once in your child’s life. The best part is that it is 100% [...] 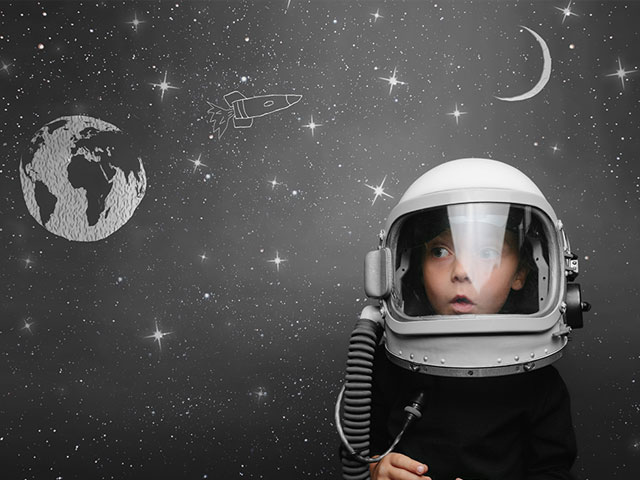 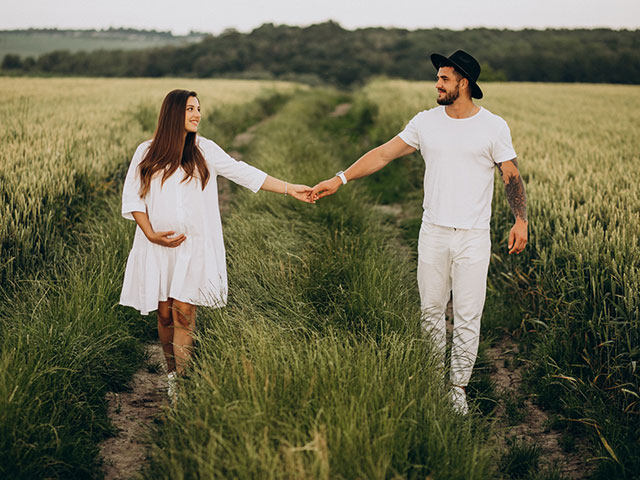 Think of all the old traditions that we have strived to break over the years. Going back even to just the 80’s, the ladies would clean up the dinner party while the men drink brandy in the billiard room, men asked other men for your hand in marriage (i.e. your father) and dads waited [...] 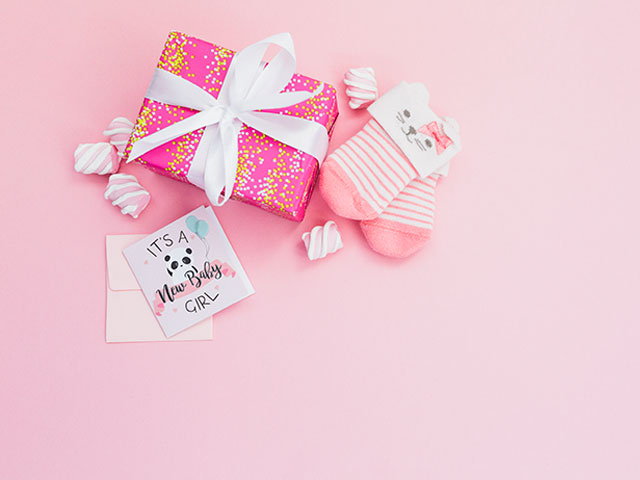 So you’re great friend is expecting and now you need to think of something truly original to gift her at her baby shower. There’s a choice to be made between giving her something practical (which could be boring and potentially given by three of her other friends) and something original that nobody else will think [...] 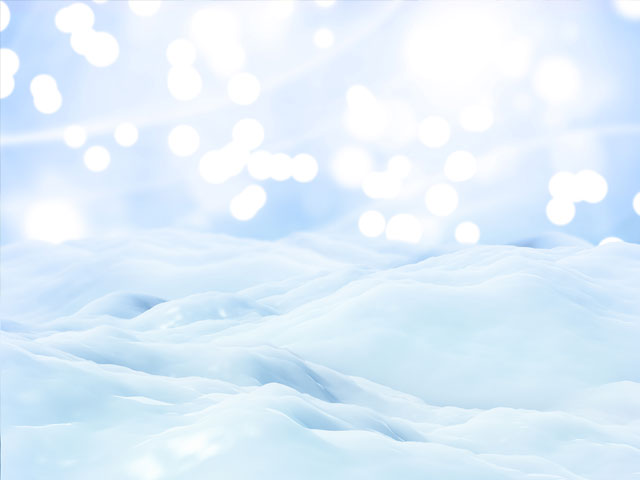 It's surprising how many colour schemes there are available when planning a Christmas party. Traditional red and gold is always a favourite, blue and white is also popular but if you want the perfect combination of elegance and drama, then you can't beat a white winter wonderland Christmas party style.But if you're decorating ideas stop [...] 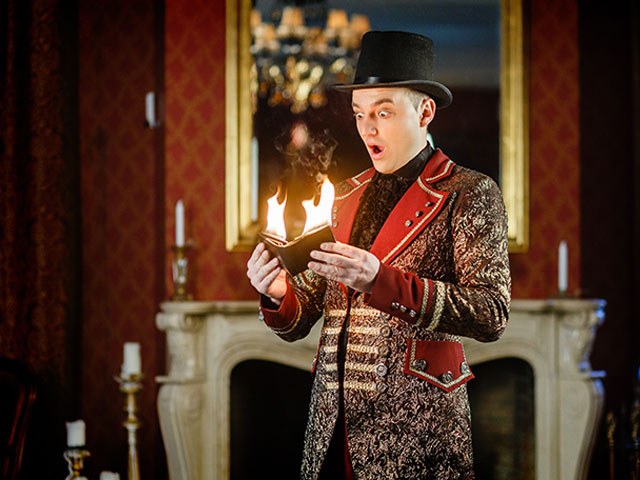 Abracadabra! And just like that, another year has disappeared. Take that magical disappearing act further with your own magic themed party. All the other party themes have been done to death but when was the last time your child went to a magic party? We reckon probably never and the fact that it is suitable [...] 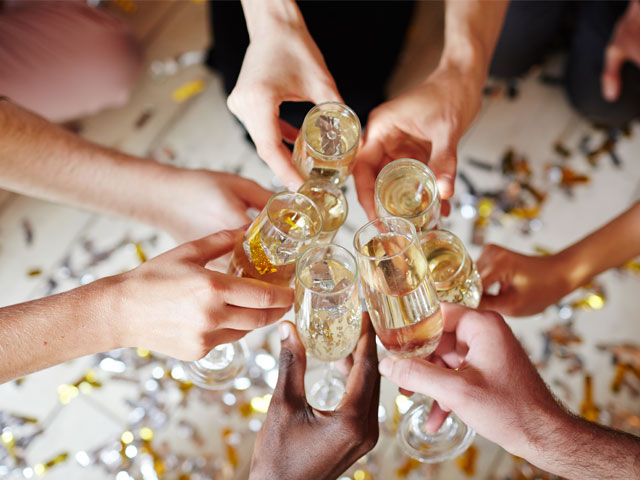 40th birthdays are entirely underrated. For many, it’s the first significant birthday where you KNOW who your friends are and you the thought of having them celebrate you doesn’t fill you with dread. But this doesn’t have to be a formal party – that’s what 50ths are for.Instead, why not go and do something you [...]